Arabic Language, or al-3rabiyya العربية as it called in Arabic. Arabic is the 5th most widely spoken language in the world with 293 million native speakers and 422 million speakers in total. It’s on the official language in 26 countries, that doesn’t mean it’s the majority language in all of those countries, but it’s one of the official languages. It’s also one of the six official languages of the UNs and that’s the language of the Qur'an أَلْقُرآن, the holy book of Islam. It’s also the liturgical language of 1.7 billion Muslims around the world. Most of those people don’t speak Arabic, but many have some knowledge of Arabic for reading and for reciting prayers and religious study. 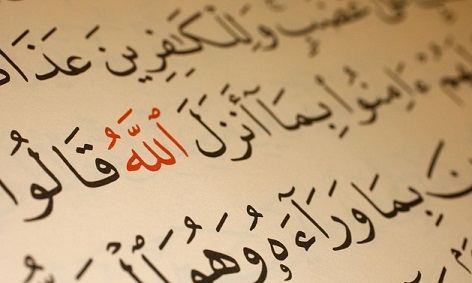 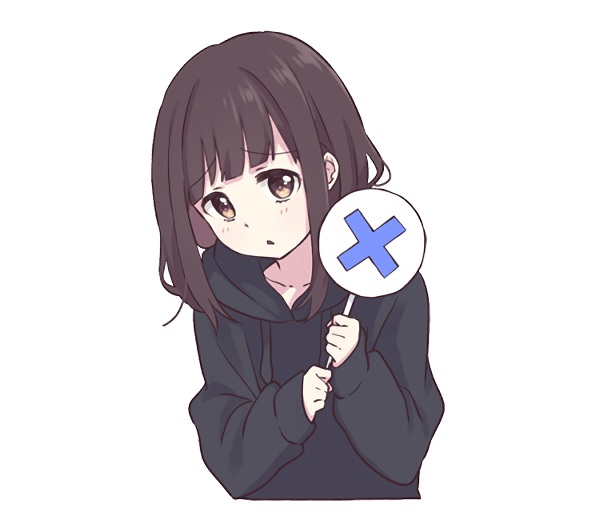